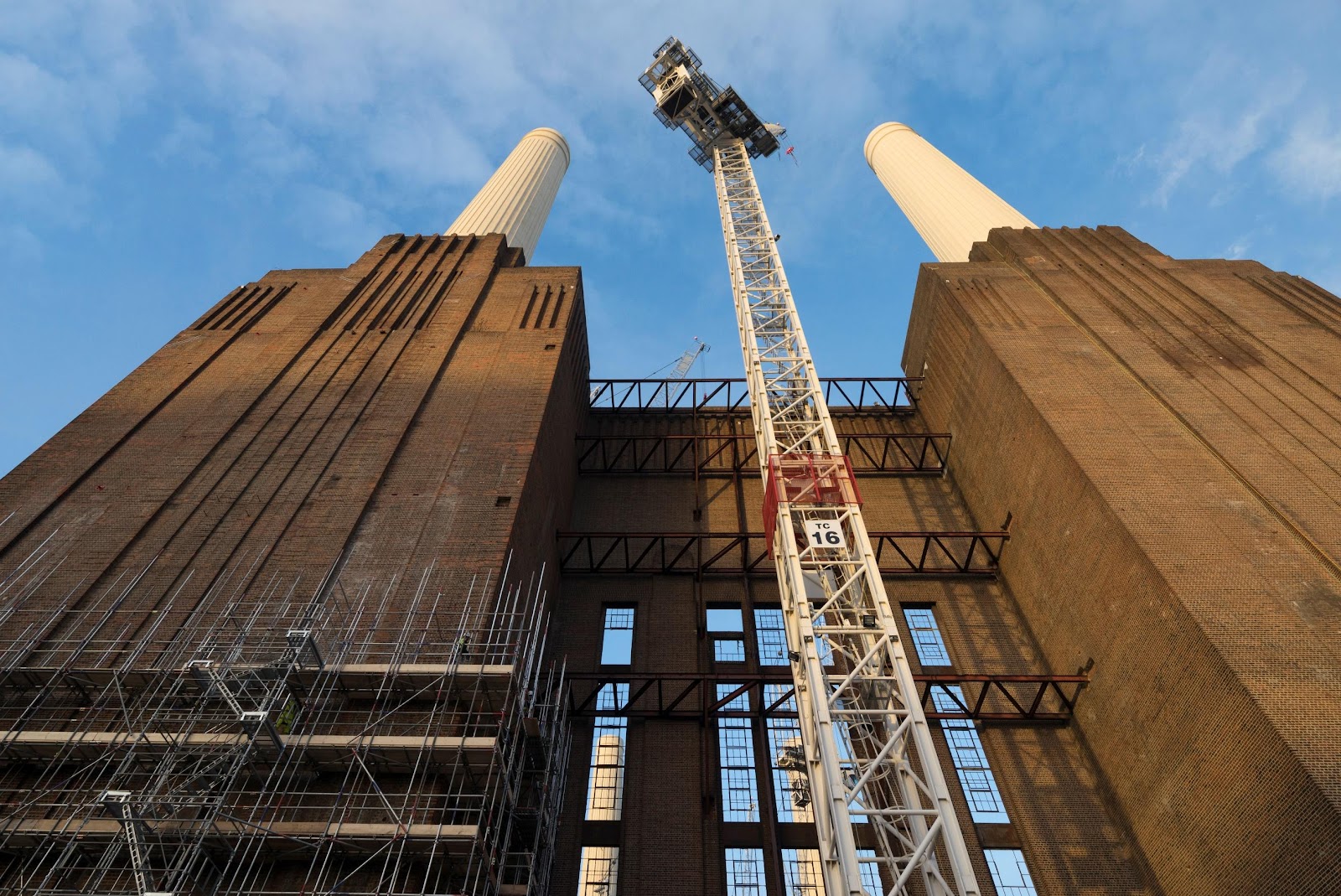 Battersea Power Station is offering visitors the chance to try their hand at ‘brick-throwing’, a building technique used to create the Grade II* listed icon, at a special event in partnership with London Craft Week.

On Thursday 10 May, David Hills, Partner of leading heritage architecture practice, Purcell, will join Michael Brown, Managing Director of Northcot Bricks, which supplied over six million bricks to create Battersea Power Station in the 30s and 50s, to give an exclusive insight into the story behind the restoration and repair of one of Britain’s most loved landmarks.

Visitors will also be able to enjoy an exhibition about Battersea Power Station’s brick-making process and will have the chance to try their hand at live ‘brick-throwing’. The talk “Not Just Another Brick in the Wall” will take place in The Village Hall, Circus West Village, on Thursday 10 May from 7pm, doors open at 6.45pm.

Simon Jenner, Chief Operating Officer at Battersea Power Station Development Company, said: “The restoration of Battersea Power Station is an incredible feat and one we are proud to be delivering thanks to our shareholders. We have over 2,000 workers on site working around the clock to restore this iconic landmark and transform it into a new destination for London.

“We’re delighted that Northcot Bricks and Purcell will be lifting the lid on the restoration, sharing their insights and offering visitors the chance to try their hand at the art of brick-making and are pleased to be partnering with London Craft Week for this special one-off event.”

In addition to the talk, visitors will be able to join a series of workshops and talks in the Circus West Village Pop Ups, which will be taken over by Walpole, the leading authority on luxury brands, for Walpole’s Crafted: Makers of the Exceptional. Sessions include sketching, millinery and carving.

Helen Brocklebank, CEO of Walpole said: “London Craft Week provides the perfect opportunity to immerse oneself in the incredible artistry, skill and creativity of Britain’s best craftspeople in some of London’s most exciting venues. Walpole’s Crafted: Makers of the Exceptional showcase at Battersea Power Station is the epitome of this concept, combining 12 highly-skilled luxury artisans demonstrating their work and discussing their creative process, in one the most iconic and luxurious of the capital’s buildings; it is a truly unique event, not to be missed.”

Those attending the events will also be able to enjoy a new array of restaurants, shops, cafes, and bars that have opened at Circus West Village, which is quickly becoming London’s most exciting new food and drink destination.

They include Mother, a pizzeria from Copenhagen offering simple soul food (voted third best pizza in London), No. 29 Power Station West, a relaxed neighbourhood bar and restaurant, serving great food all day, Italian restaurant Fiume, where chef Francesco Mazzei serves classic Italian food from Calabria, Wright Brothers, a new riverside seafood restaurant from the renowned London oyster and shellfish specialists, The CoffeeWorks Project, a family-run business serving the best coffees and tea from around the world as well as homemade cakes and biscuits, Tonkotsu, a Japanese restaurant specialising in ramen, Cinnamon Kitchen, a modern Indian restaurant from renowned chef Vivek Singh and Vagabond, one of the UK’s first urban wineries offering 100 wines by the glass and a fantastic range of craft beers and seasonal food.

The Battersea General Store is the locally run global store with a diverse range of food, freshly made sandwiches and a deli and Boom Cycle, which is known for its high-energy, music-focused fitness experience, has opened its flagship studio at Battersea Power Station.

Visit batterseapowerstation.co.uk/londoncraftweek for more information and follow @BatterseaPwrStn to keep up to date with the latest news and events.