Circus West Village is the plaice to be for fun and seafood to delight the sole... 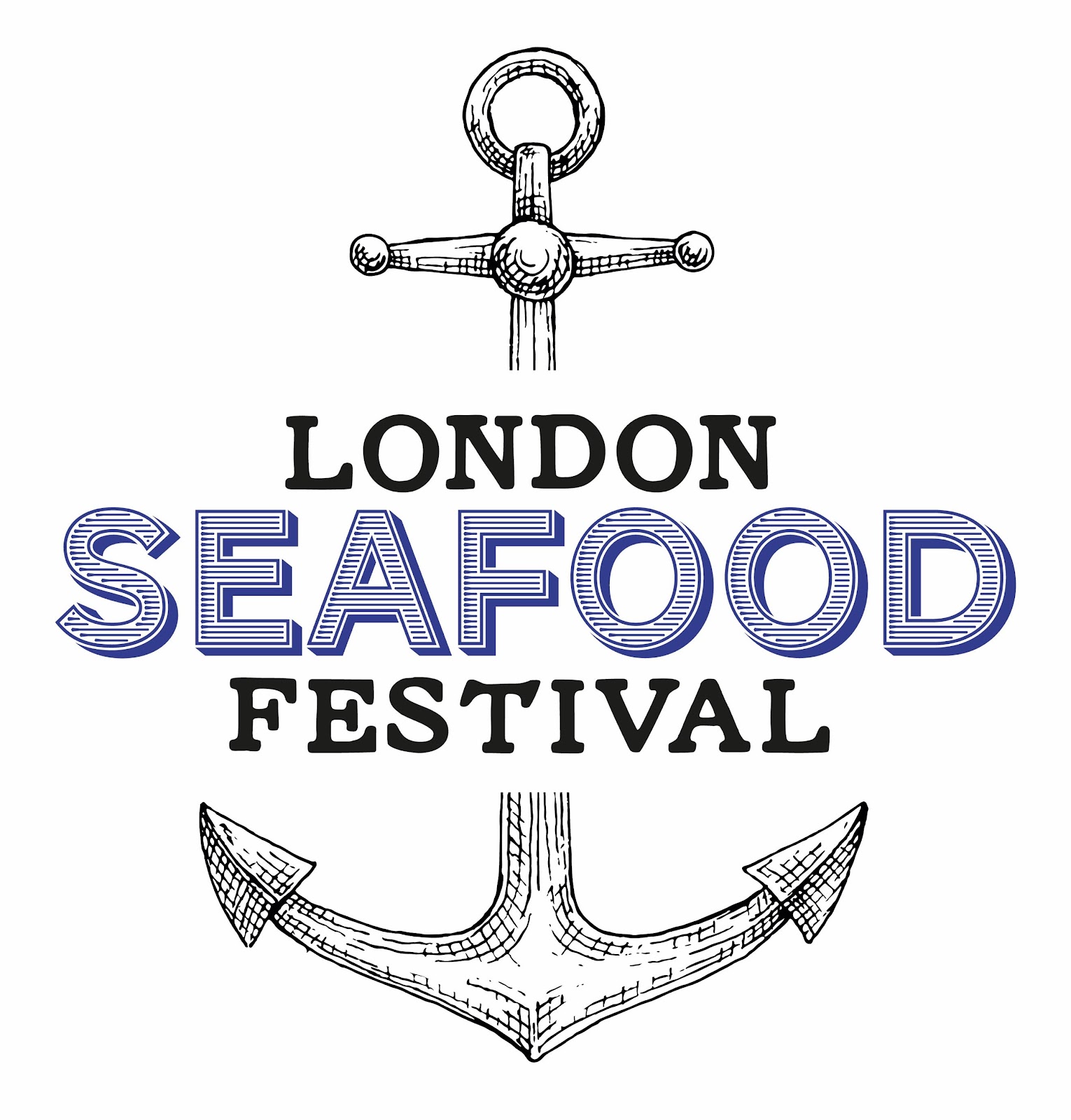 London Seafood Festival arrives at Battersea Power Station this summer, offering an array of events including masterclasses, chef collaborations and a selection of different pop-ups suitable for all the family.

The five-day-long festival will be taking place on the banks of the River Thames at Circus West Village, the first chapter in the regeneration of Battersea Power Station, which is quickly becoming one of the most exciting new food and drink destinations in London.

Restaurants will be taking part and offering special menus, chef collaborations, ticketed dinners and seafood masterclasses from some of the leading seafood specialists in London throughout the festival, which takes place from Wednesday 20th to Sunday 24th June.

There will also be plenty on offer for the little urchins, with mermaids on site, a giant bubble maker and workshops for the children to make shell necklaces and decorate biscuits.

Renowned British oyster and shellfish specialists the Wright Brothers, who recently opened a new riverside seafood restaurant at Circus West Village, will be putting on seafood masterclasses and ticketed dinners as well as their famous Oyster shucking classes.

Vagabond, one of the UK’s first urban wineries offering 100 wines by the glass, will be collaborating with many of the restaurants and hosting various pop-ups with specialist tutored tastings that will keep your palate in tip top form for the next seafood dish.

Fiume, where chef Francesco Mazzei serves traditional recipes from his homeland in the south of Italy, will be offering Italian seafood dishes inspired by the Mediterranean, as well as interesting guest chef collaboration events.

Tonkotsu, a Japanese restaurant known for its ramen, will be hosting seafood specials and classes, plus a special seafood brunch available for one weekend only. No. 29 Power Station West will have an outside pop up bar over the weekend.

Cinnamon Kitchen, the contemporary Indian restaurant run by renowned chef, Vivek Singh, will also be participating in the festival.

Joining the mix at Circus West Village will be a pop up fishmonger and a huge crayfish boil – a communal meal, for which tickets will soon be on sale as well as a cooking demonstration area on the waterfront where guest chefs will cook up fresh seafood and offer tastings.

Helen Carr, Leasing Director, F&B and Leisure at Battersea Power Station, said: “I cannot think of a better place to hold a seafood festival in London than at Battersea Power Station beside The Thames. With the growing number of restaurants, shops, cafes, bars and businesses opening at Circus West Village, the festival is yet another reason this area is quickly becoming one of London’s most exciting new destinations.”

Robin Hancock, Director, Restaurant Development at Wright Brothers, said: “We are excited and proud to be part of the very first London Seafood Festival. At Wright Brothers, our aim has always been to make seafood accessible to as many people as possible - this festival is the perfect opportunity to continue with this objective. We will be working closely with our own wholesale company and our numerous seafood contacts to create something special for all ages. The iconic Battersea Power Station, on the banks of the Thames, could not be a more fitting location.”

The Battersea Power Station Foundation and Action Against Hunger are the charity partners for the festival and there will be activities to raise funds for them both. The BPS Foundation funds projects that support local communities around Battersea and create new opportunities to make the neighbourhoods better places. AAH is an international humanitarian organisation that takes decisive action against the causes and effects of hunger.

The MBNA Thames Clippers River Bus service is now operational, putting Battersea Power Station within 15 minutes of the West End and under 40 minutes to Canary Wharf. A new pedestrian entrance has also opened, connecting Circus West Village with the rest of Nine Elms via Battersea Park Road, making it easier than ever to get to the area. Battersea Power Station is easily accessible via the riverside walk from Chelsea Bridge or from Battersea Park Road. Opening hours vary.